Covaxin vs Covishield: A Detailed Comparison 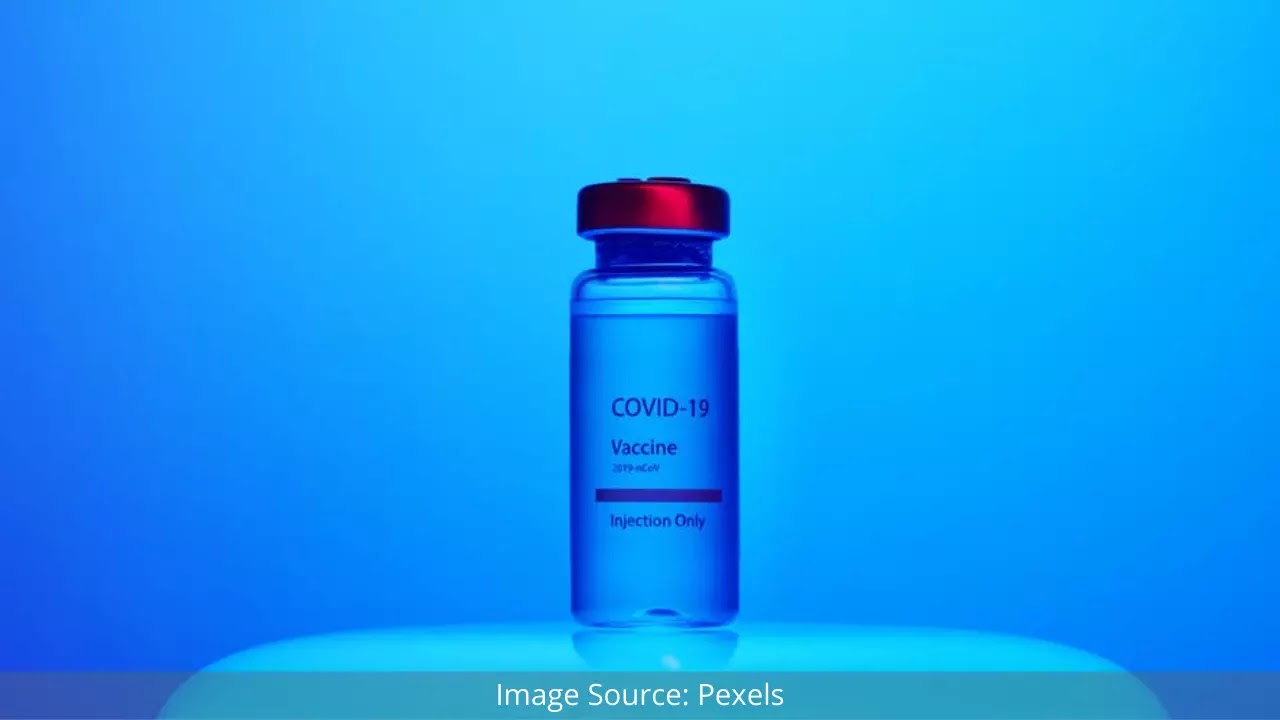 There are two Covid vaccines that are being used in India right now - Covaxin and Covishield. Both have some similarities but have many differences.
Here is a comparison between the two vaccines.

Covaxin is an inactivated vaccine, which has been prepared on a tried and tested platform of dead viruses.
There are vaccines for some other diseases like Seasonal influenza, Rabies, Polio, Pertussis and Japanese encephalitis which are made using the same technology.
Covishield has been prepared using the viral vector platform which is a totally different technology.
The exact technology was used to prepare vaccines for viruses like Ebola.

How Does It Work?

Covaxin contain inactivated viruses, which can not infect a person but still can teach the immune system to prepare a defence mechanism against the active virus.
Covishield uses modified chimpanzee adenovirus to carry the COVID-19 spike protein into the cells of humans. This cold virus is basically incapable of infecting the receiver but can very well teach the immune system to prepare a mechanism against such viruses.

Both Covaxin and Covishield are intramuscular vaccines.

Covaxin carries over 78% efficacy, and there is clinical evidence that suggests that it could
reduce severity and mortality risk by 100%.
Covishield carries an efficacy rate of 70% which could be scaled up to 90% by taking a half dose followed by a full dose a month later.

Which Vaccine is Better Between Covaxin and Covishield?

Both vaccines work fine in preventing the infection and lowering the risk of getting a serious infection (if infected in the future). As a long-term effect, it would be preventing death for elderly people or those who have comorbidities.