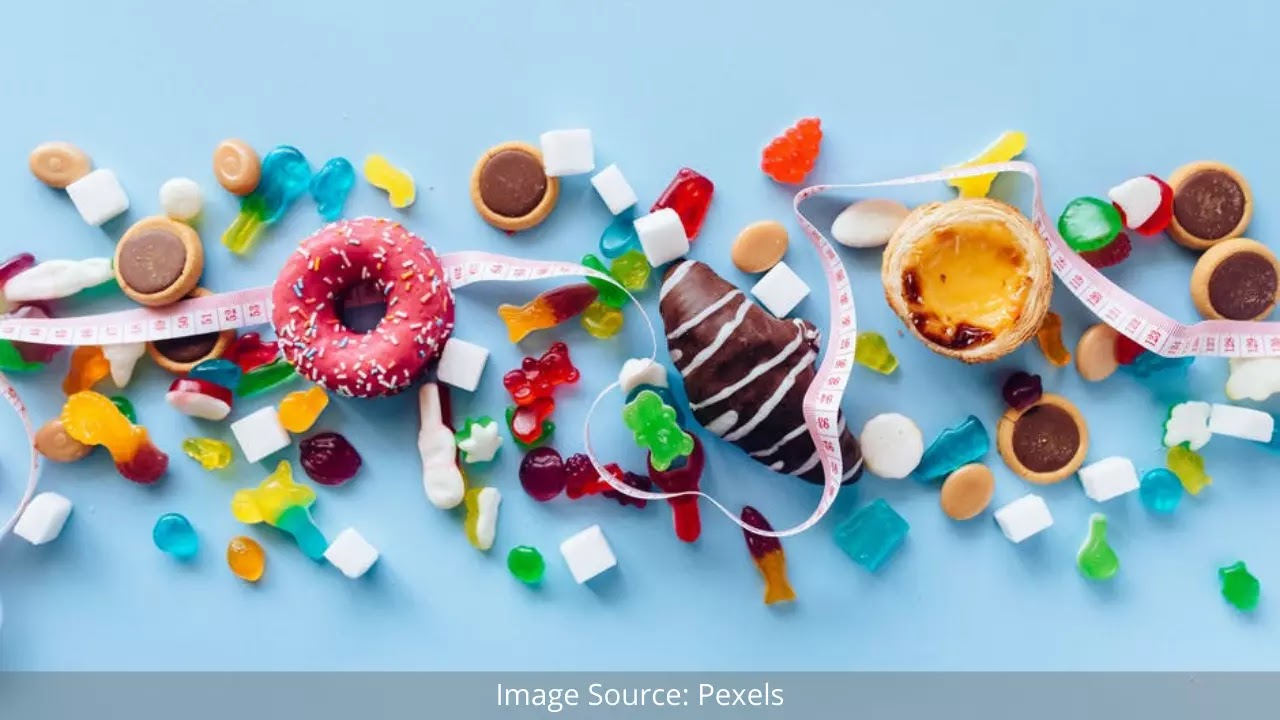 Diabetes is one of the most common chronic diseases and one of the most misunderstood.
In the following article, let us shed light on some of the common myths and facts about diabetes.

Myth 1: Diabetes is Not Serious

Diabetes causes more deaths a year than breast cancer and AIDS combined. Having diabetes nearly doubles your chance of having a heart attack. The good news is that good diabetes control can reduce your risk of complications.

Myth 2: Eating Too Much of Sugar Causes Diabetes

Excessive sugar consumption will not directly cause either type. However, eating too much can cause weight gain. Obesity is a risk factor for type 2 diabetes.

While obesity is one of the risk factors that could lead to type 2 diabetes, this statement does not hold entirely true. More than 20% of people who have type 2 diabetes have normal weight. Stress, family history, blood pressure, cholesterol and others are also leading factors for Type 2 diabetes.

There is no such thing as "mild diabetes". All types of diabetes are serious and can lead to complications if not managed well. It can affect the quality of life and reduce life expectancy.

Myth 6: If You Have Diabetes, it is Easy to Detect by Symptoms

Though every illness shows it’s symptoms but it is not always true that it can be easily identified by them. For instance, type 2 diabetes is not easily identified. It can easily go undiagnosed because it usually has few or no symptoms when it starts to develop initially.

Myth 7: People with Diabetes are More Prone to Become Ill

It is not right to say that People with diabetes are more likely to fall ill. The association of illness with diabetic people is that it makes blood glucose levels more difficult which at times increases the severity of an illness or infection.
Thus, it is not true that people with diabetes can easily catch a cold or fall ill.

Myth 8: People with Diabetes Go Blind and Lose Their Legs

While having diabetes may put you at a risk of losing sight, but it does not mean that you will eventually end up losing your legs and become blind. If diabetes is monitored regularly and kept under control, you can avert those risks.

Myth 9: People with Type 2 Diabetes Do Not Need Insulin

Type 2 diabetes is a progressive condition. 50 percent of people with type 2 diabetes will need insulin after 6-10 years of being diagnosed with diabetes because the pancreas produces less insulin over time. Taking medication when required can result in fewer complications in the long-term and is part of managing type 2 diabetes.

Diabetes cannot be caught off someone else. Diabetes is categorised as being a non-communicable illness meaning it cannot be passed on by sneezing, through touch, nor via blood or any other person to person means.
The only way in which diabetes can be passed on is from parents to their own children but even this is only a genetic likelihood of diabetes and not the condition itself.