Mental health, as a topic, is still taboo in many parts of the country. Discourse and discussion are necessary for mental health to be de-stigmatized. 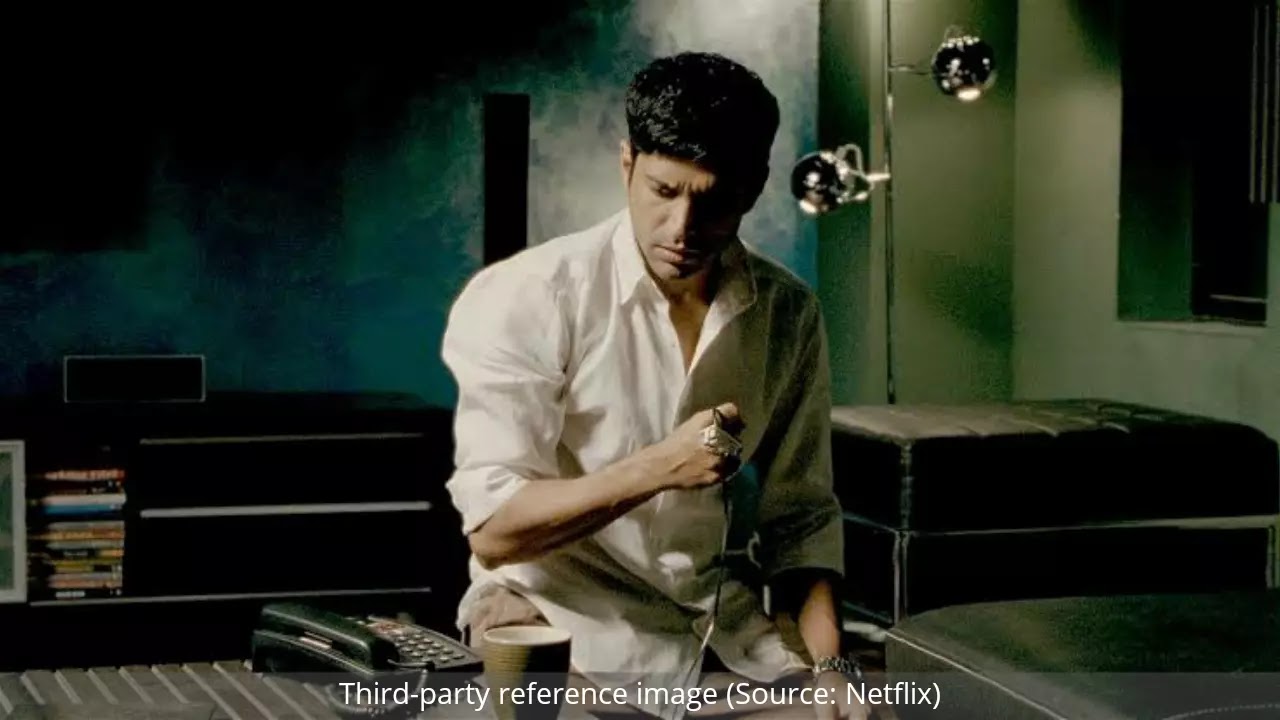 Mental health includes our emotional, psychological, and social well-being. It affects how we think, feel, and act. It also helps determine how we handle stress, relate to others, and make choices. Mental health is important at every stage of life, from childhood and adolescence through adulthood.
Mental health, as a topic, is still taboo in many parts of the country. Discourse and discussion are necessary for mental health to be de-stigmatized. It requires awareness, which is something Bollywood has contributed towards over the years.
Here are 10 Bollywood movies you must watch to improve your awareness regarding mental health.

Ishaan is a young boy who is criticized by his parents as he doesn’t do well in school. Eventually, his parents send him to boarding school, where he meets Ram, an art teacher. Ram realizes Ishaan has dyslexia, helping Ishaan uncover his hidden talent of painting.
The movie helped bring to light the pressing issue of dyslexia and the struggles associated with it.

The title itself is a play on ‘mental hai kya?’- a commonly spoken rhetoric among many Indians.
This film has created waves since the trailer launched. Set against the backdrop of a murder mystery, Bobby, played by Kangana Ranaut, suffers from mental health issues such as anxiety, personality disorders, and schizophrenia. The film helped shine a spotlight on serious mental health issues.

Sushant Singh Rajput played the role of a teen’s dad. His son tries to end his life on finding out that he has not qualified the IIT. And as a father Sushant Singh tells the story of his college days which has a lesson how no one is a loser.
The film follows the hostel life Sushant and his six friends. And tells us the story how once branded as losers they fight to get a standing ovation from their rivals. It tells you how you can change your life and make the best of what you’ve got.
It points to the common problem of parental pressure on children and shows the effects of peer pressure.

Kaira is a young woman who faces issues in her relationships. After facing anxiety and sleeplessness, she visits Dr. Jehangir, who helps her transform her perspective towards life. The message is loud and clear- seeking help for daily life problems is not something to be ashamed of.
The movie also breaks stereotypes around the LGBTQIA+ community and how women can want to not get married and focus on their careers instead.

This psychological thriller revolves around an introverted schizophrenic. He also suffers from a dissociative identity disorder. Karthik (Farhan Akhtar) received calls from an unidentified called named Karthik just as he is about to kill himself. The person on call claimed to be the man’s well-wisher and coached him through struggles of low self-esteem. It is revealed that Karthik had been suffering from schizophrenia and has created a brother, Kumar.
It’s later revealed that Karthik would get up in the middle of the night and record a message for himself. He would then listen to it every day.
The film deserves mention for addressing a serious issue like schizophrenia.

The film focuses on Mahi Arora, a film heroine who wants to make sure she does not get replaced by younger talent. As we go through her journey, we discover she is suffering from bipolar disorder. While the film does not focus on her mental condition, it brings to light the struggles of a person suffering from it.

Due to a car accident that his mother was a part of when she was pregnant, Rohit Mehra grows up with a mental condition. Although he grows physically, his mind is still that of a child. The beautiful movie sensibly brings to light the issues faced by him, winning a special place in our hearts.

The heartbreaking film is about Shah Rukh Khan’s character, who is mistakenly arrested as a suspected terrorist. He suffers from Asperger’s Syndrome, a condition that makes it difficult for him to interact in social situations. Kudos to the film for bringing such an important topic to light.

Michelle is a deaf and blind child that grows up to be ill-behaved as she is isolated from the rest of the world. To rectify her behavior, her parents take her to a teacher (Amitabh Bachchan) who has a different approach. In the film, Big B suffers from Alzheimer’s disease.
Although the movie does not focus much on the illness, it helps create awareness about it.

Blockbuster film 'Barfi' featured Priyanka Chopra as a young girl suffering from Autism. Autism affects about 1-2 people per 1,000. It is a disorder of neural development and is usually first noticed in children from the age of three. It is characterised by impaired social interaction, communication and restricted repetitive behaviour.
There are many more movies in Bollywood which have touched upon topics around mental health such as Guzaarish, Ghajini, Anjaana Anjaani, etc. It is enough to say that the country is moving towards a positive direction in accepting of mental health problems. And in the future we wish to see more such content which would be both entertaining and informative.