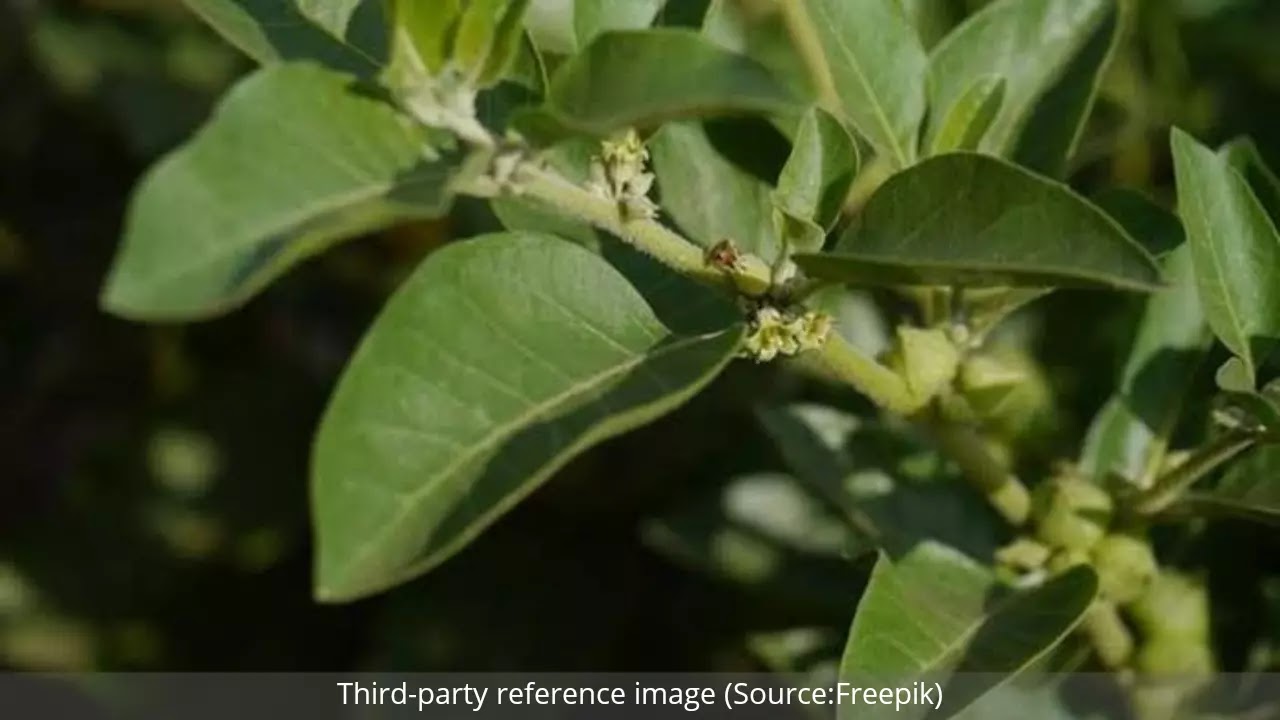 Ashwagandha, also known as winter cherry or by the botanical name Withania somnifera, is a health-supportive plant commonly used in Indian Ayurvedic medicine. The name ashwagandha describes the smell of its root (like a horse). By definition, ashwa means horse.

Ashwagandha provides numerous benefits for your body and brain. For example, it can boost brain function, lower blood sugar and cortisol levels, and help fight symptoms of anxiety and depression.

Here are 10 health benefits of Ashwagandha.


5. Reduces The Risk of Parkinson's

Parkinson’s disease is due to damage of the nerve cells which affects movement, muscle control and balance of the body. Ashwagandha prevents damage of nerve cells due to its antioxidant property. This reduces the risk of Parkinson and its associated problems.

Ashwagandha has been found to increase natural killer cell activity, which are immune cells that fight infection and help you to stay healthy. It has also been found to decrease markers of inflammation such as C-reactive protein (CRP) which is linked to an increased risk of heart disease.

Ashwagandha supplements may be taken to improve brain function, memory, reaction times and the ability to perform tasks. It promotes antioxidant activity that protects nerve cells from harmful free radicals.

It has been found to significantly reduce the levels of cholesterol and triglycerides in the bloodstream. Both animal and human studies have confirmed this, though the effect is far stronger in animals than it is in humans. Still it reduced levels of cholesterol by an average of 17 per cent and levels of triglycerides by an average of 11 per cent in a 60-day study of chronically stressed adults.

Ashwagandha has been recommended for sound sleep for centuries. The leaves of the ashwagandha plant contain the active compound triethylene glycol, which promotes sleep induction.

Ashwagandha has been shown to increase muscle mass, reduce body fat, and increase strength in men.
A study trying to determine safe amount of ashwagandha dose for people, found that previously healthy people had an increase in muscle and a reduction of fat. Another study testing its strengthening claims found the same.