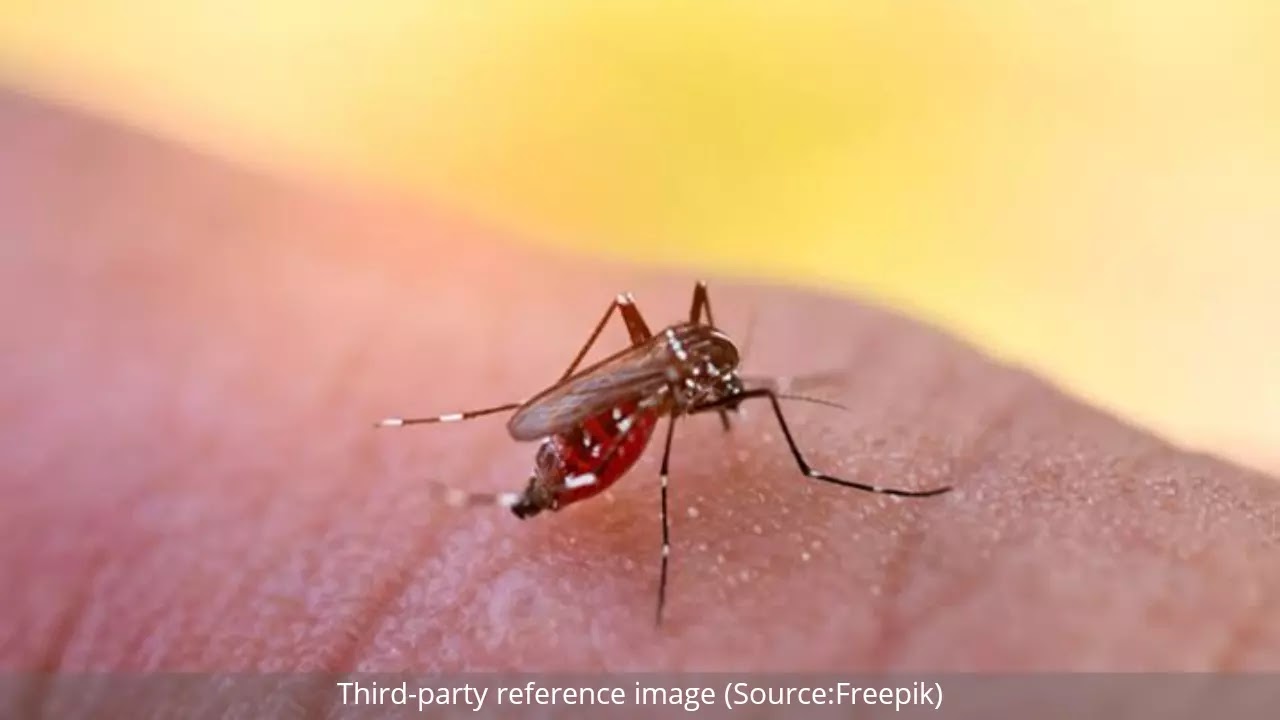 Dengue fever is a painful, debilitating mosquito-borne disease caused by anyone of four closely related dengue viruses.
An estimated 400 million dengue infections occur worldwide each year, with about 96 million resulting in illness. Most cases occur in tropical areas of the world.

Dengue fever is transmitted by the bite of an Aedes mosquito infected with dengue virus. The mosquito becomes infected when it bites a person with dengue. It can't be spread directly from one person to another person.

Symptoms usually begin four to six days after infection and last for upto 10 days, and symptoms may include:

There is no specific medicines to treat dengue infection. If you feel you may have dengue fever, use pain relievers and avoid medicines with aspirin, which may worsen bleeding. Drink plenty of fluids.
You should consult doctor or get to hospital to avoid complications.

Factors that put you at greater risk of developing dengue fever or a more severe form of the disease include:

If severe, dengue fever can damage the lungs, liver or heart. Blood pressure can drop to dangerous levels, causing shock and, in some cases, death.